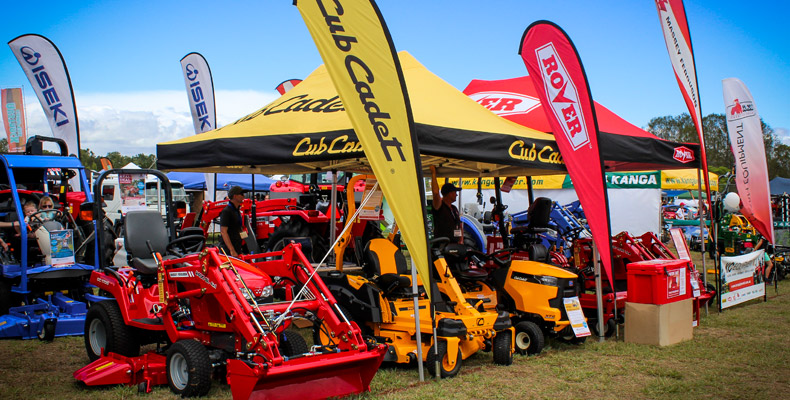 – KC Equipment was recently in attendance at the South East Queensland Expo, a three day event held on the grounds of Hills International College in Jimboomba, south of Brisbane. Presented by the Rotary Club of Jimboomba, the event attracted over 6000 members of the local community, and provided a huge assortment of machinery, camping equipment, caravans, cars and 4WDs, fishing gear and attractions to check out.

The KC stand was chock-full of Cub Cadet, Rover, Iseki and Massey Ferguson tractors and mowers, including the 120hp MF6612 ESD4. The biggest and most-photographed tractor at the show, it proved extremely popular among young showgoers. The Cub Cadet range of mowers was also popular, as were the Massey Ferguson GC range of compact tractors (the GC1705 and GC1720), both of which were displayed front-end-loader and mowing deck attachments. 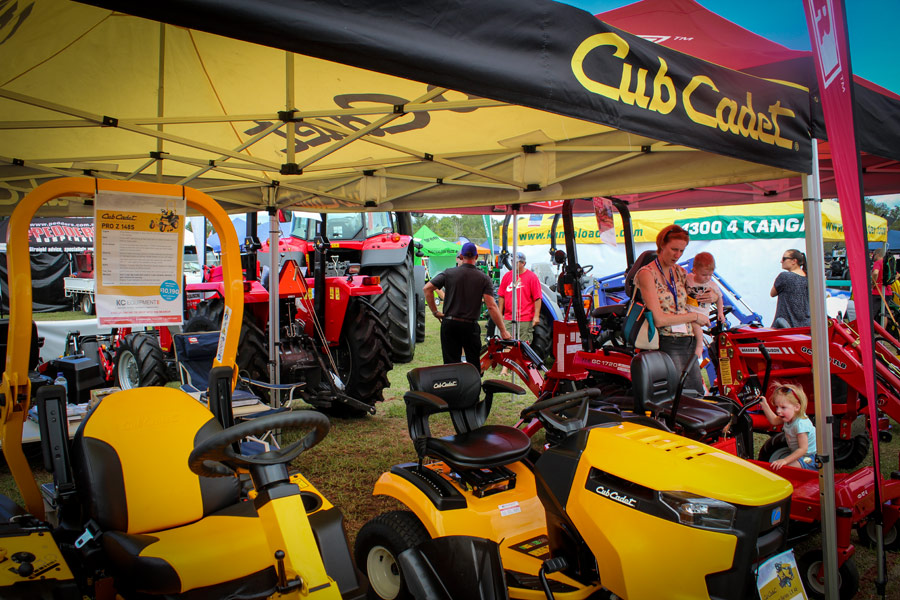 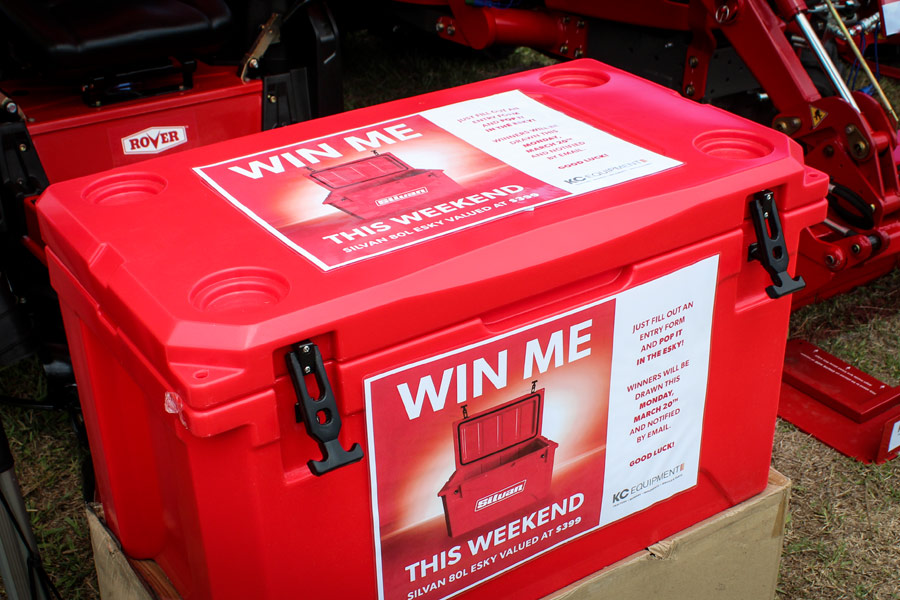 After getting over seventy-five entries at our stand over the weekend we’re pleased to announce Robyn Gale of Greenbank as the winner of the $399 Silvan 80L Esky. Congratulations Robyn! Be sure to check back with KC Equipment in the future for more great competitions and prizes.

The next events KC will be attending are in June, at PRIMEX in Casino and at the Mudgeeraba Show in the Gold Coast hinterland. See you there! 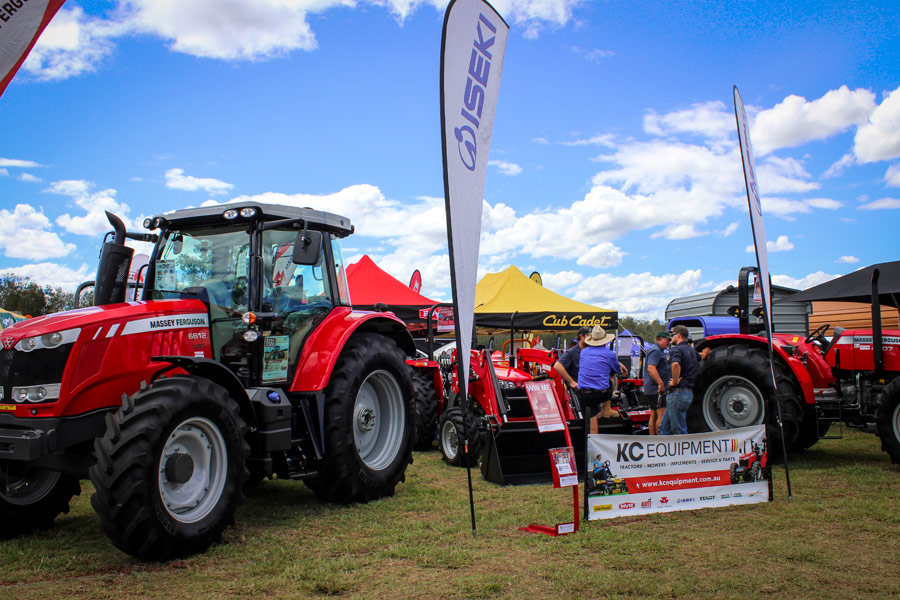 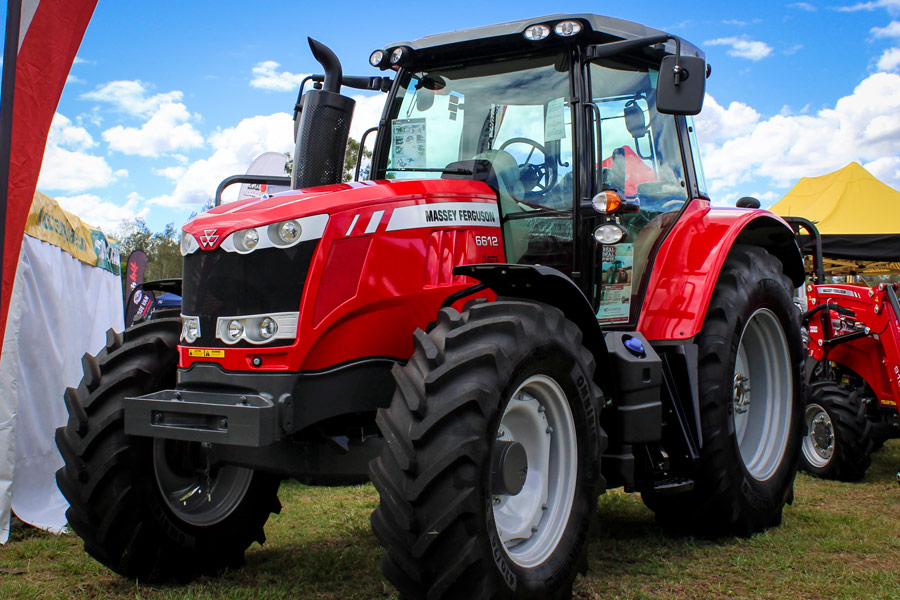 KC Equipment would like to thank the Rotary Club of Jimboomba for presenting this event.