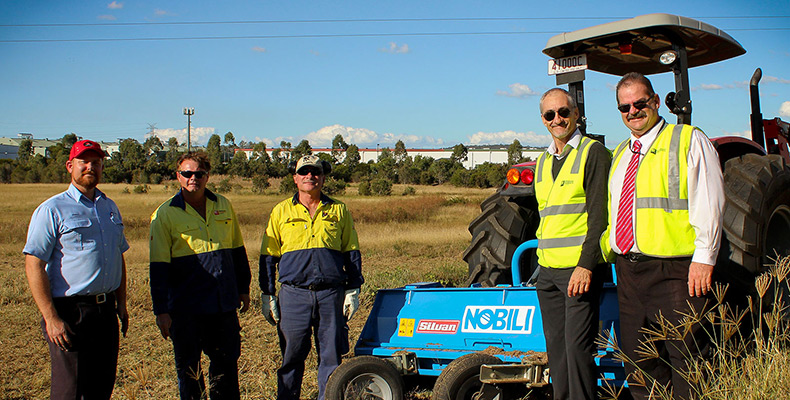 – Brisbane Markets Limited (BML) has taken delivery of a brand new Nobili BNU195 high body mulcher. The Nobili, paired up with a Massey Ferguson 4707ST tractor previously supplied by KC Equipment, will be responsible for maintaining a range of rugged grounds at the huge Brisbane Markets® site.

Located on Brisbane’s Southside, BML is responsible for the ongoing management and development of Queensland’s largest fresh fruit and vegetable hub. It operates 24 hours a day, seven days a week, with more than 600,000 tonnes of fresh produce through its gates annually worth more than $1.3 billion. The Brisbane Markets® occupies 77 hectares of land, 11 kilometers from the Brisbane CBD. Over 50 Primary Wholesalers operate at the site, in addition to approximately 90 support businesses.

Every morning, the Markets bustle with commerce – over 4000 people are at the site on a daily basis, working to get the freshest possible fruit, vegetables and flowers from the farm to the people of Queensland.

The new Nobili mulcher will play a key role in maintaining the land reserves held by BML. In particular, the Nobili will work a range of rugged, hilly paddocks that adjoin the main site in addition to a creekbed which also crosses one of these paddocks. The thick vegetation and awkwardly angled banks of these paddocks won’t pose any problems for the hardy mulcher – indeed, the Nobili is cutting in a single pass what used to take two or more passes with BML’s previous slasher. Fuel usage is also reduced, as the Nobili isn’t working as hard to achieve the same effect.

“For the application at Brisbane Markets® the Nobili BNU195 was the right choice,” says Adrian Schilling, KC Equipment Representative. “The terrain at the site would be considered difficult in anyone’s book, but the Nobili has proved it can handle it with ease.

“If your focus is efficiency, then a Nobili is what you’ll want.” 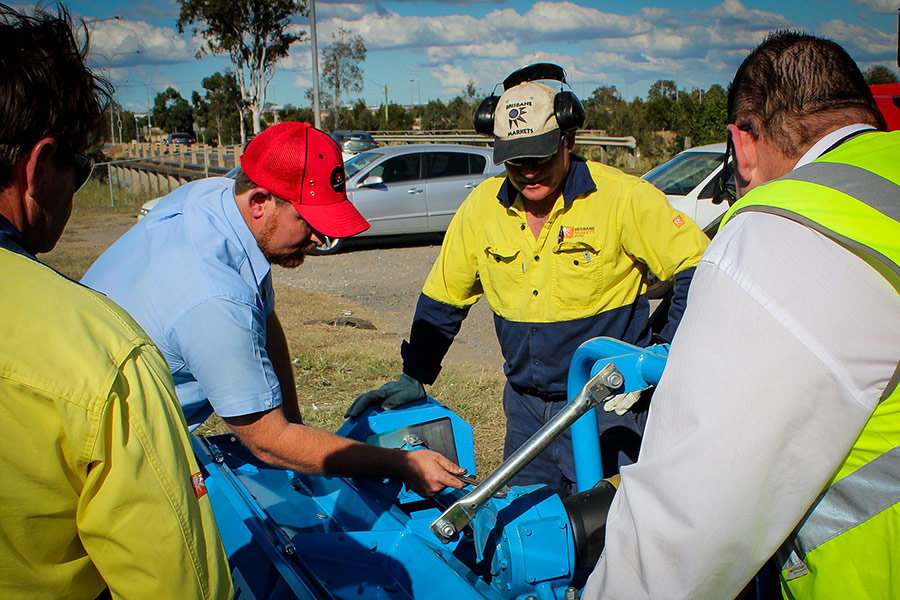 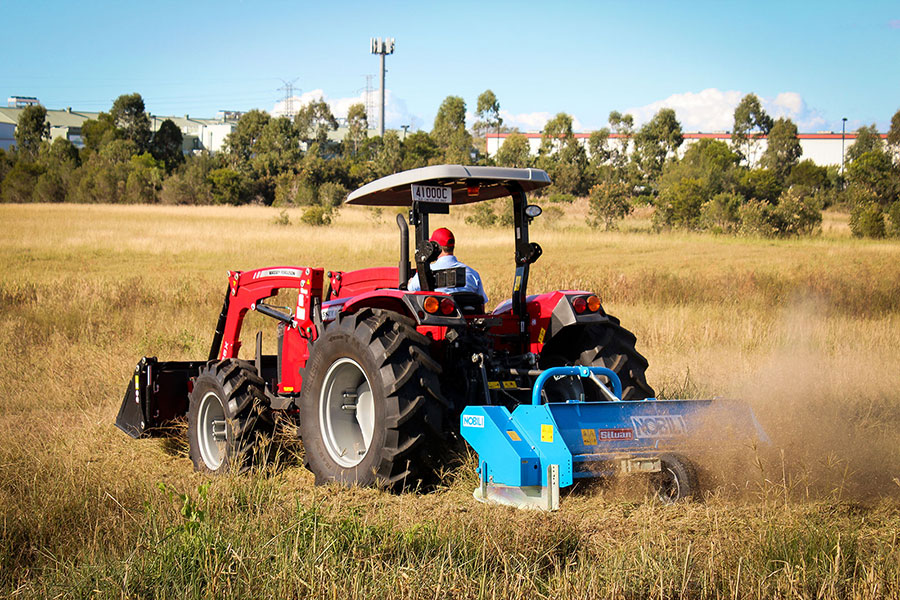 KC Equipment would like to thank Brisbane Markets Limited for their participation in this story.