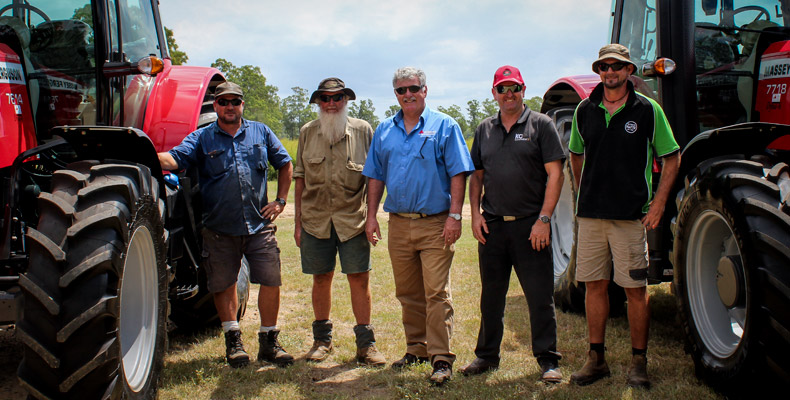 NATTo has been cultivating Melaleuca Alternifolia (commonly known as tea tree) in the region since 1993. Committed to quality and authenticity, they produce genuine pure tea tree oil, free from additives, synthetics or other chemicals. The plantation site hosts the entire production process – a purpose-built distillation plant is centrally located on the large 672ha site, which runs parallel to the pure Bungawalbin Creek. A commitment to sustainable practice ensures nothing valuable is wasted – the water from the distillation process is reused, and the plant matter is dried and used as a premium-grade mulch. 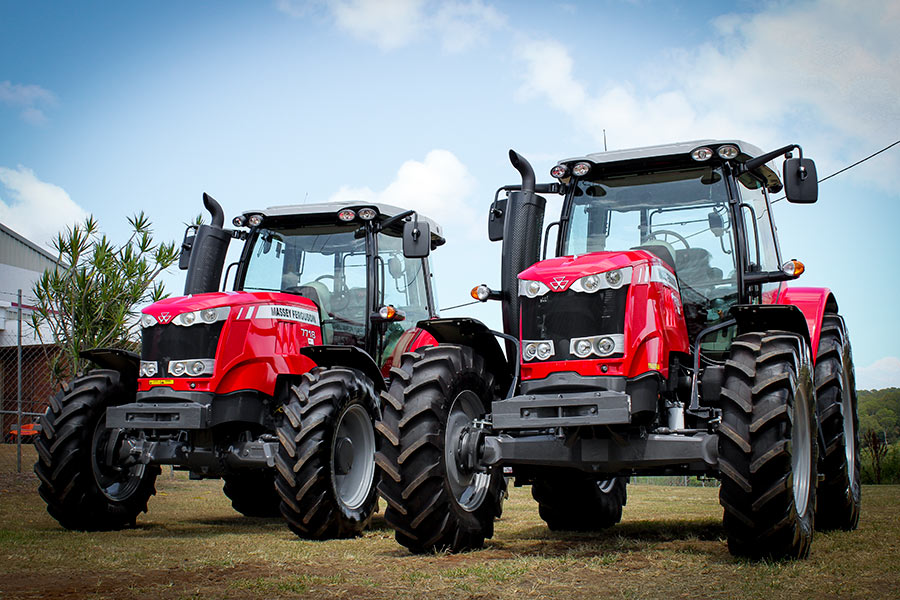 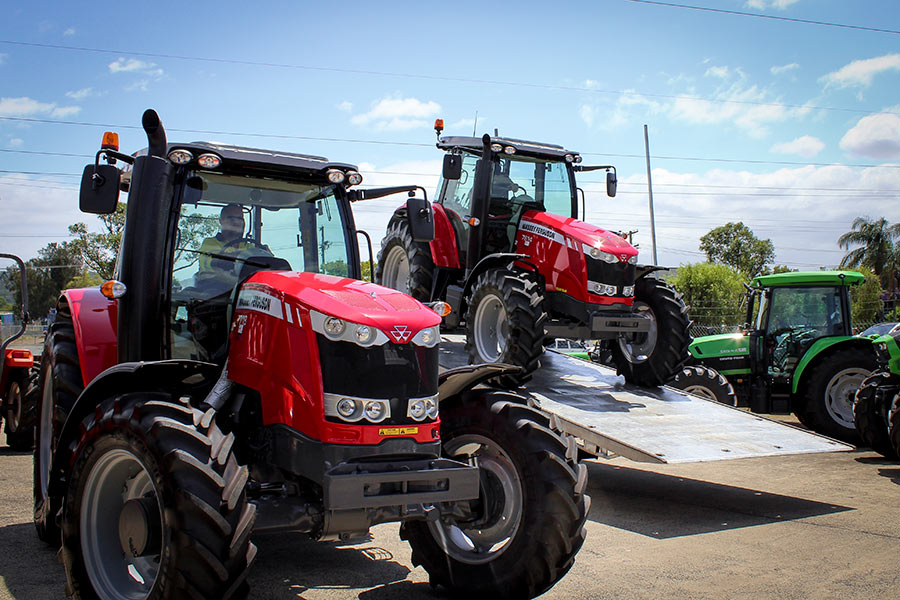 The Massey Fergusons will be working a variety of tasks at the plantation, such as harvesting, spreading, and transporting. The first task the pair will be put to work on, however, will be to cultivate the soil using rippers, in order to promote root growth. Breaking the tough ground pan with deep rippers isn’t an easy task, which is why high horsepower models were sought for the site.

Both Massey Fergusons are award-winning models. The MF7600 Series has been an Agritechnica Tractor Of The Year, while the MF7700 Series was awarded Machine Of The Year by Australia’s own Tractor & Machinery Association. They both feature Dyna transmissions: a four-speed Dyna-4 in the MF7614 ESD4, and a six-speed Dyna-6 in the MF7718 ESD6. Straightforward and reliable, the Dyna range of powershift transmissions feature pedal-free operation, a left-hand Power Control Lever (in addition to the regular right-hand T-Handle) for control when loading or running implements, and features such as Autodrive and Brake To Neutral. 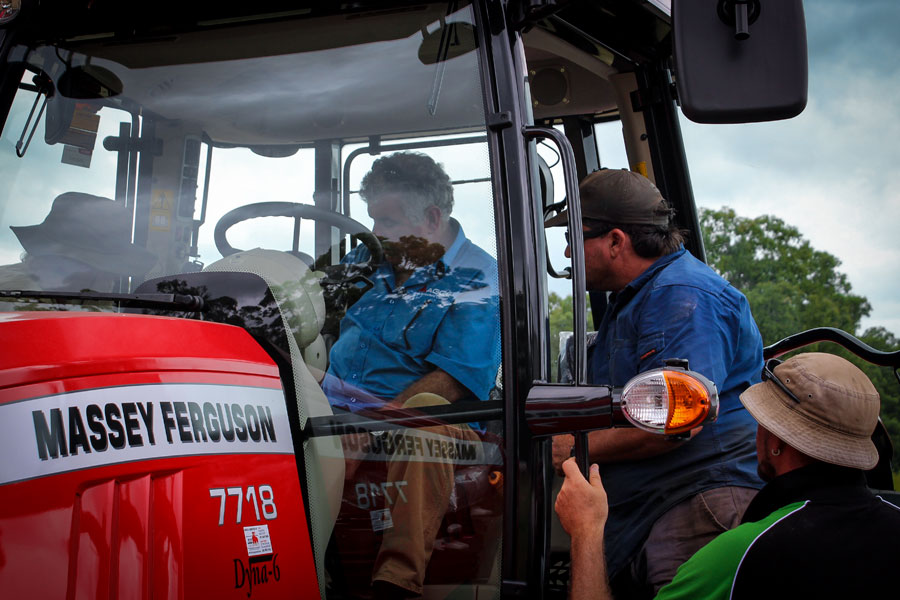 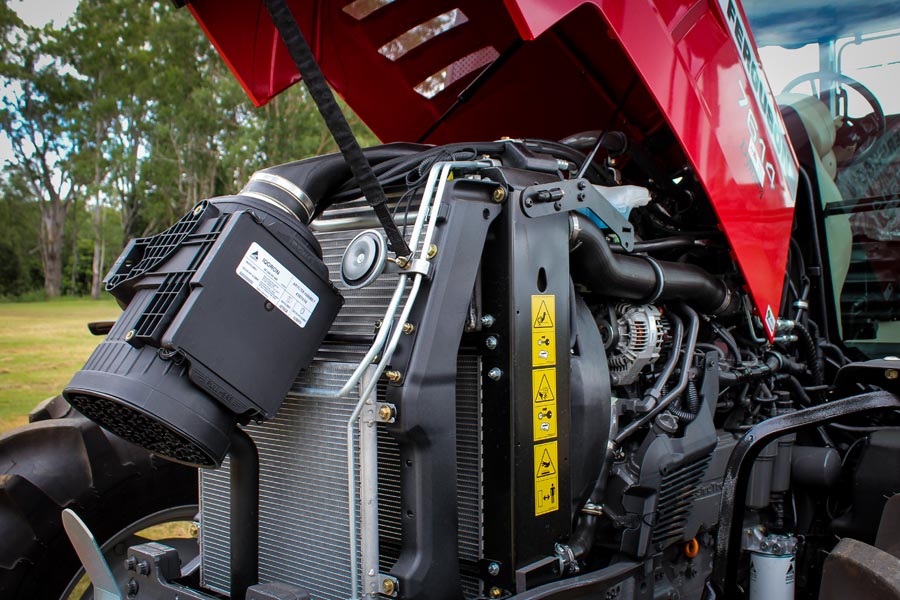 KC Equipment Representative Paul Pattison adds “Both the Massey Ferguson MF7718 ESD6 and MF7614 ESD4 are reliable, straightforward and fuel efficient tractors. The dependable Dyna transmissions make them a great match for the unique demands of the plantation. Tea tree oil production is a proud cornerstone of the Northern Rivers region and I believe both these tractors will serve NATTo‘s needs for a long time to come.” 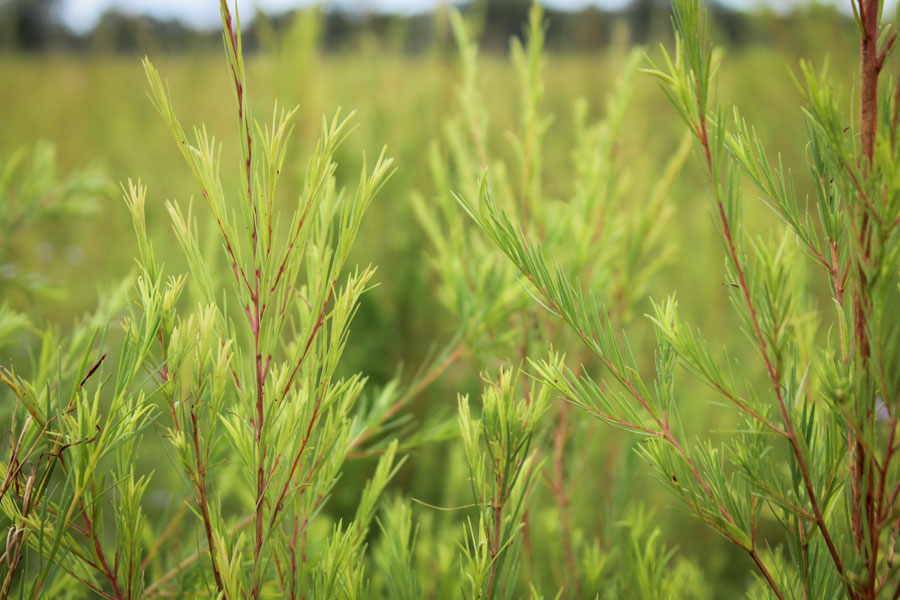 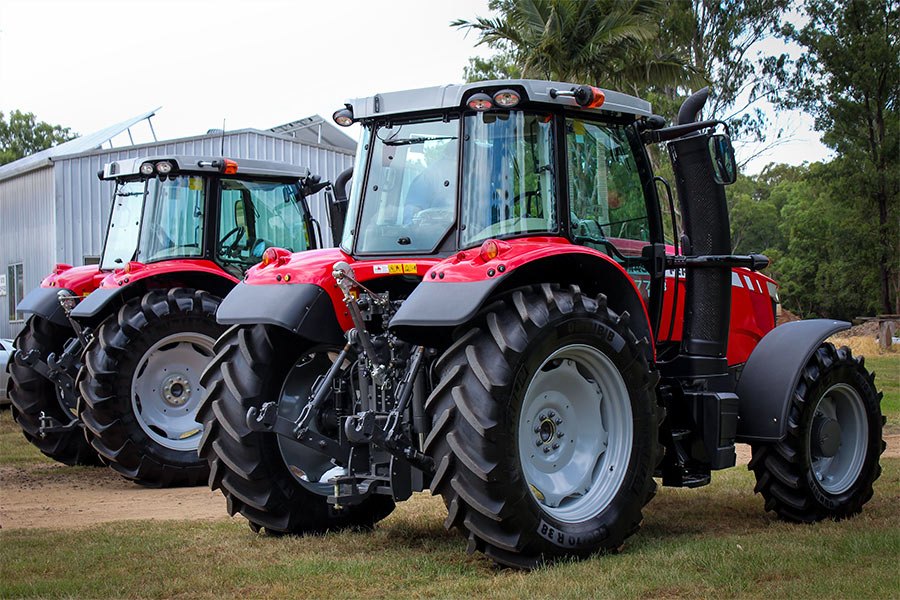 KC Equipment thanks Naturally Australian Tea Tree Oil for their participation in this story.