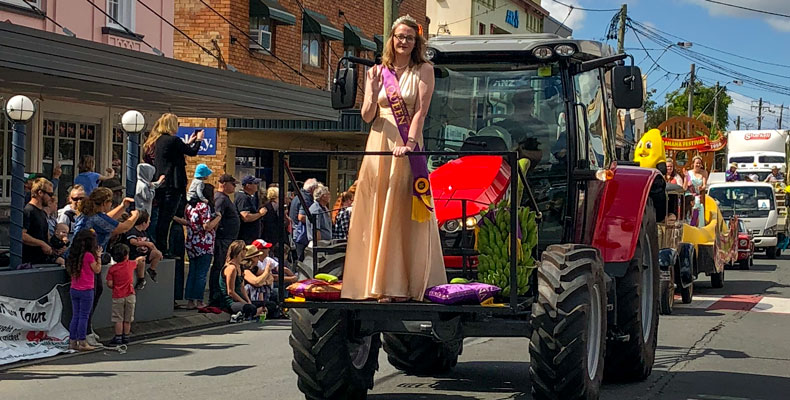 – On Saturday the 25th of August the Tweed Valley Banana Festival returned to glory, with a triumphant street parade once again winding its way through the streets of the Murwillumbah CBD. The local KC Equipment team headed the parade in a shiny red Massey Ferguson tractor, continuing a tradition set by former local AGCO dealer Noel Graham.

Led by two mounted police, the Massey Ferguson 5610 fronted the parade, carrying with it several royal treasures – the outgoing ‘2017 Banana Queen’ Billie Goodsell, along with this year’s ‘King and Queen Bananas,’ and two award-winning banana bunches. The festival’s ‘2018 Banana Queen’ winners were right behind the Massey tractor, travelling in style in the official banana-shaped banana festival float, fronted by festival mascot Banana Jim.

Overall the event was a huge success, and the team at KC Equipment are looking forward to next year’s parade! 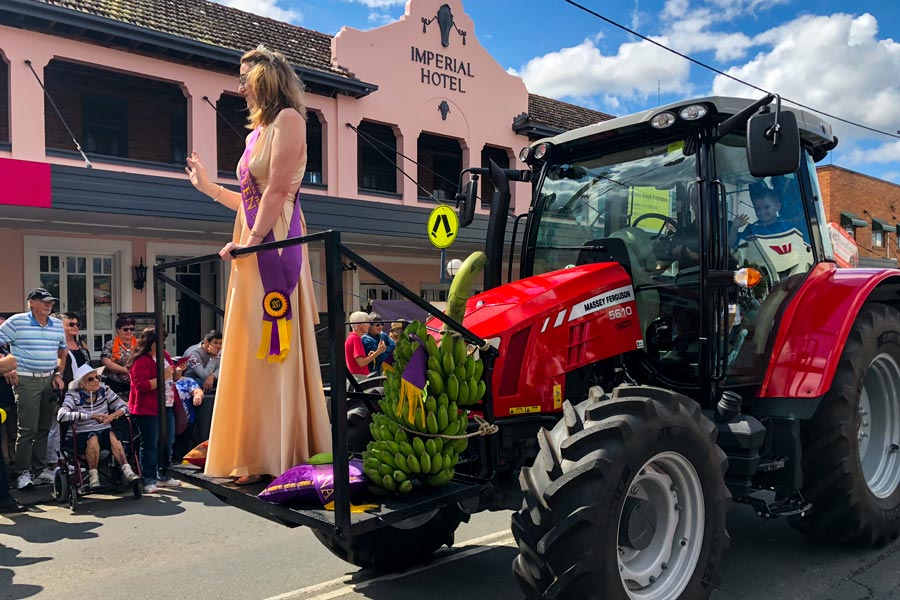 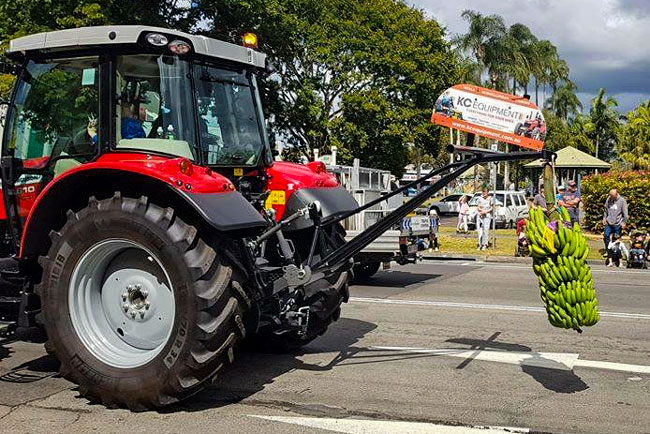 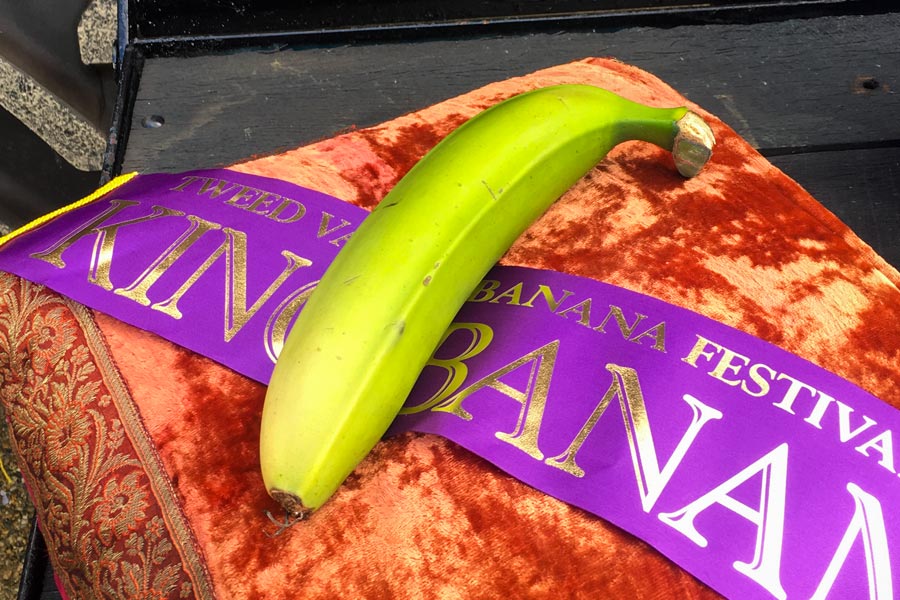 KC Equipment services the Agricultural, Golf, Sports, Commercial and Residential grounds care industries with a huge range of equipment from the world’s leading manufacturers, including Massey Ferguson, Iseki, Kubota, and Jacobson. With over thirty years of experience, branches in Yatala, Lismore and Murwillumbah, and a huge parts and supplier network, KC Equipment can assist you with all aspects of your operation.